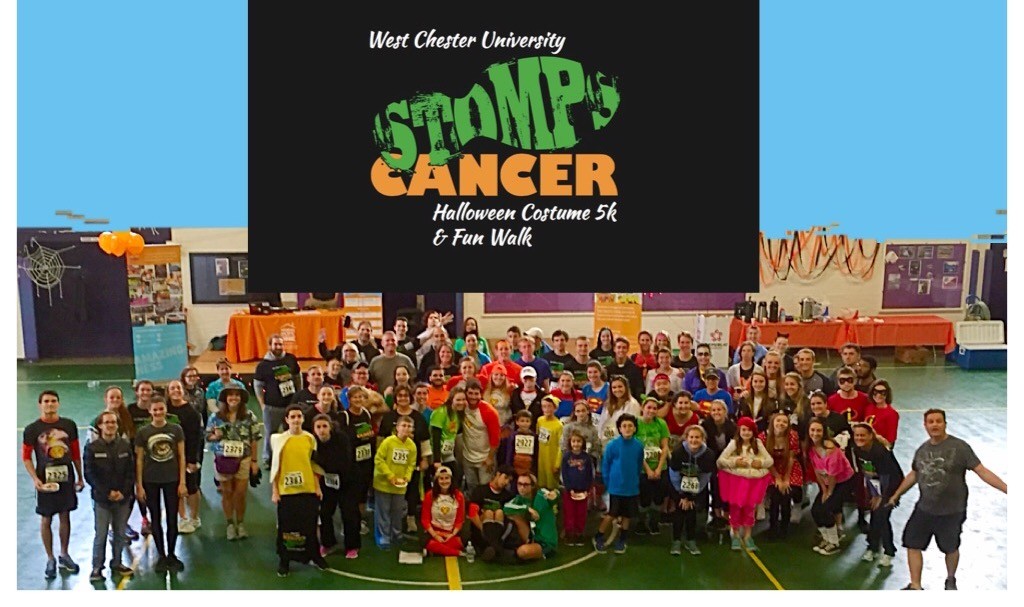 Over 250 stompers came out to run, walk, and enjoy the afternoon with family & friends. The post run party included a costume contest, bone marrow registry, individual and team awards, and a phenomenal speech given by Kevin McGuire: BHH family & founder of the BHH, WCU Chapter! 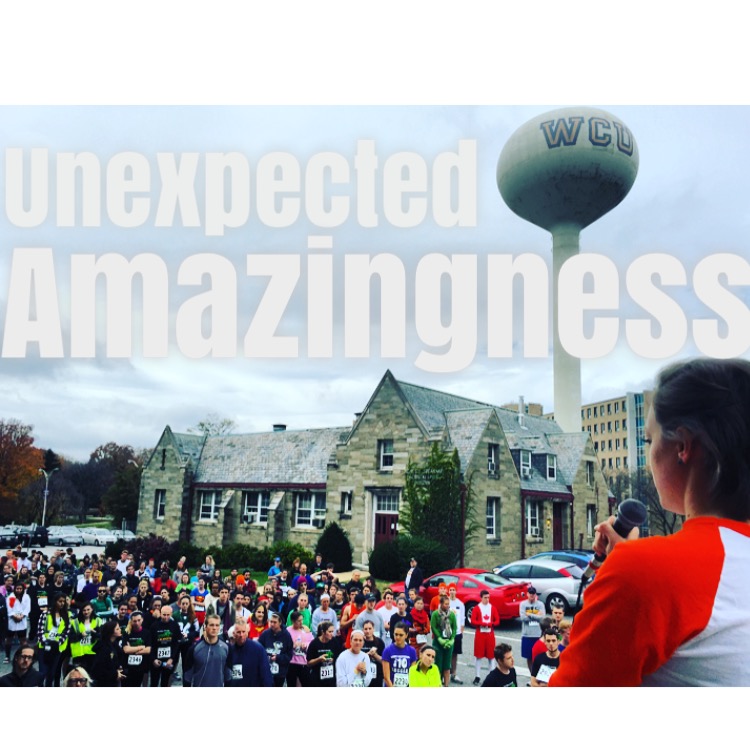 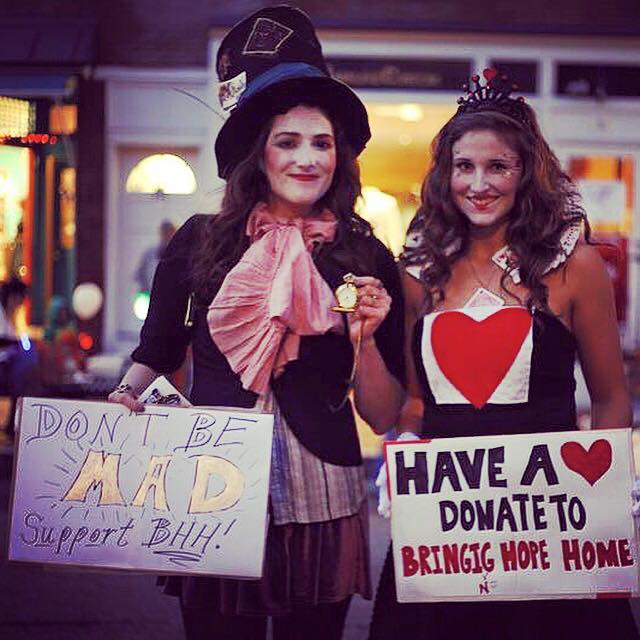 “I’m thrilled that this is becoming not just a college event but a community event involving local businesses, families, and students all joined for a common cause: to help local families with cancer. The STOMP will continue to grow and become a highly anticipated, well known WCU and West Chester area event.”

“The WCU STOMPS Cancer 5K has been the highlight of my college career. It is a project I took on not knowing just how much I would fall in love with the cause and the people.

We are so proud of these WCU students. Their efforts raised over $9,000 for local families with cancer. Unexpected Amazingness!!

(Special thanks to the BHH, WCU Chapter exec board for making it all possible!) 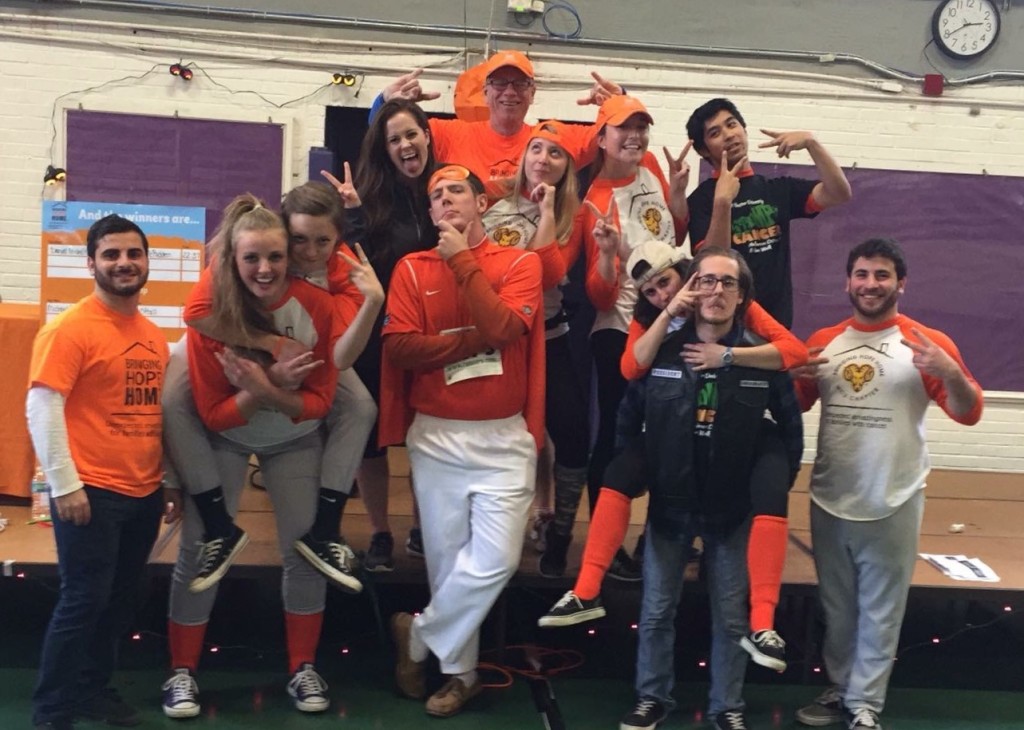 Here is a recap video of the amazing day!