Students at Robert Morris University started a Bringing Hope Home (BHH) club on campus in Spring 2015. Andrew Birk, Junior at RMU, was introduced to Bringing Hope Home through West Chester University’s club (the BHH, WCU Chapter) last year and knew he wanted to get involved. Through his leadership and vision, the BHH RMU Chapter was born and the #UnexpectedAmazingness officially spread across the state. 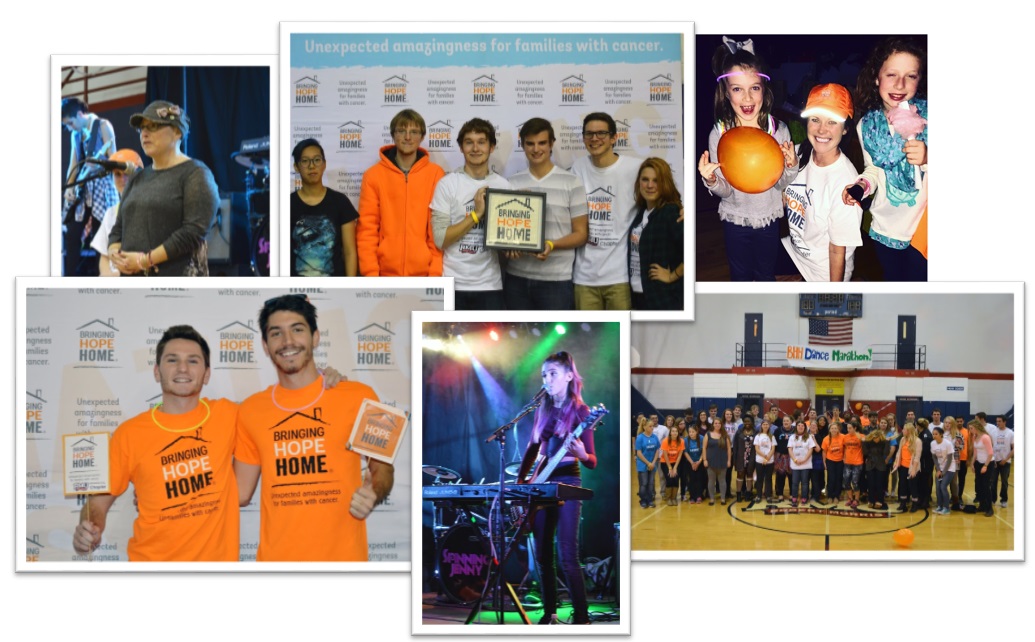 This past weekend, the BHH RMU Chapter hosted a dance marathon to raise money and awareness for Bringing Hope Home. With over 100 students in attendance, the night was full of games, dancing, zumba, live performances and more.

One of the BHH families that will be supported through the students efforts was able to attend as well, making it a really special experience for all. 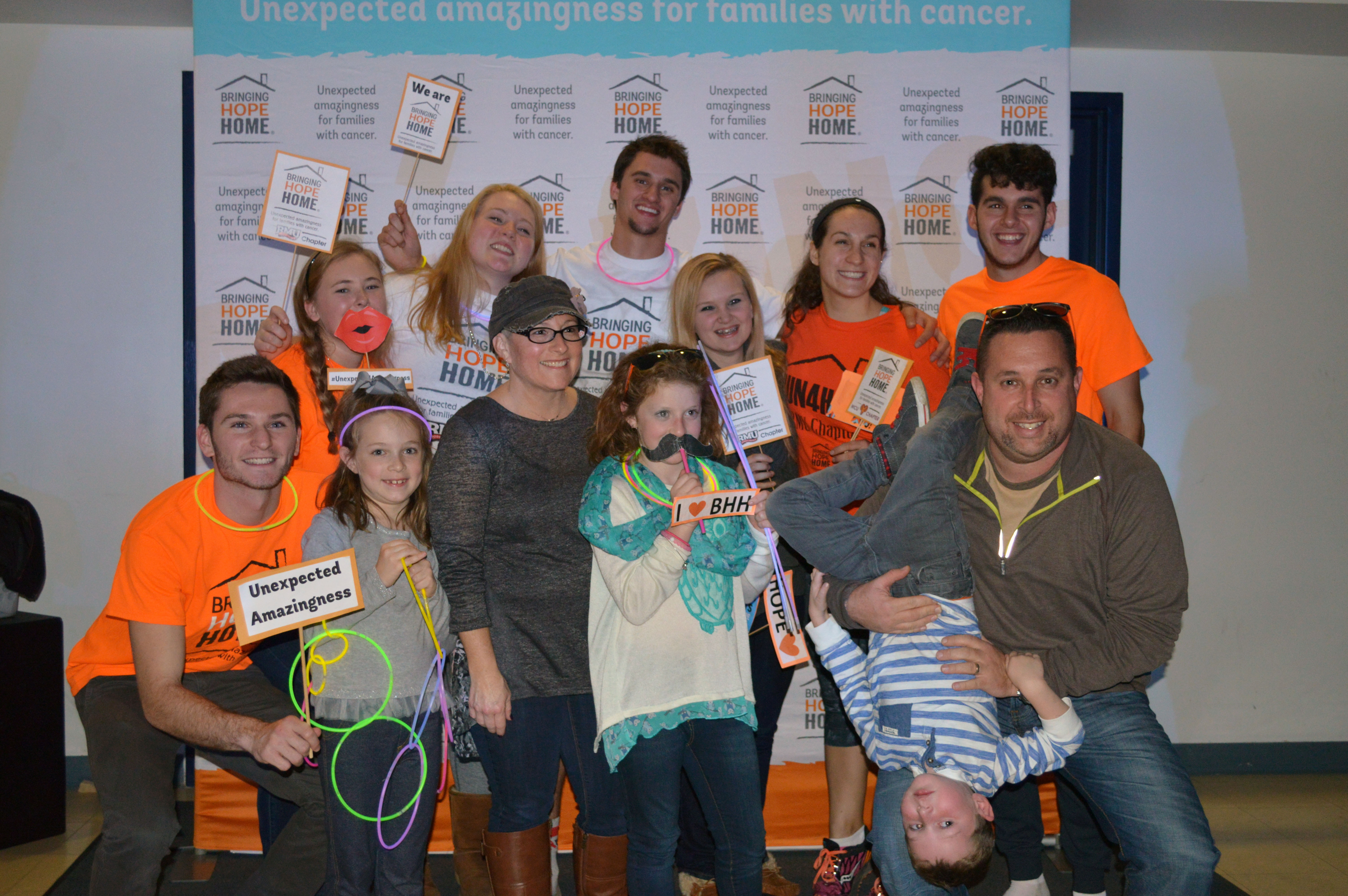 The BHH, RMU Chapter raised over $2,500– making this their largest fundraiser so far!

What’s up next for this group? Plans are in motion for a Spring sports tournament, a 5K, and anything else they can squeeze in between classes. We are so lucky to have this group of students as a part of our Hope Squad and are so proud of all that they have accomplished.

If you would like to get your school involved, email CaitlinMahon@BringingHopeHome.org