The Philadelphia Eagles Spread the Amazingness Yet Again!

In the four years I’ve been able to experience some of the various forms of amazingness that Bringing Hope Home provides, the BHH family never ceases to amaze me with the work that they do. In my own opinion, one of the best things about this organization (this family) is that the hope and love that they provide for people influences others to do the same. Yes they provide unexpected amazingness to those who need it most, but what I think is truly remarkable is how they also spread an unexpected contagiousness of amazingness with each person they come in contact with. The first time I met these incredible people, they infected me with their overwhelming passion which lead me to this internship. It’s an outbreak of unexpected amazingness, and nobody’s safe- not even the Philadelphia Eagles. 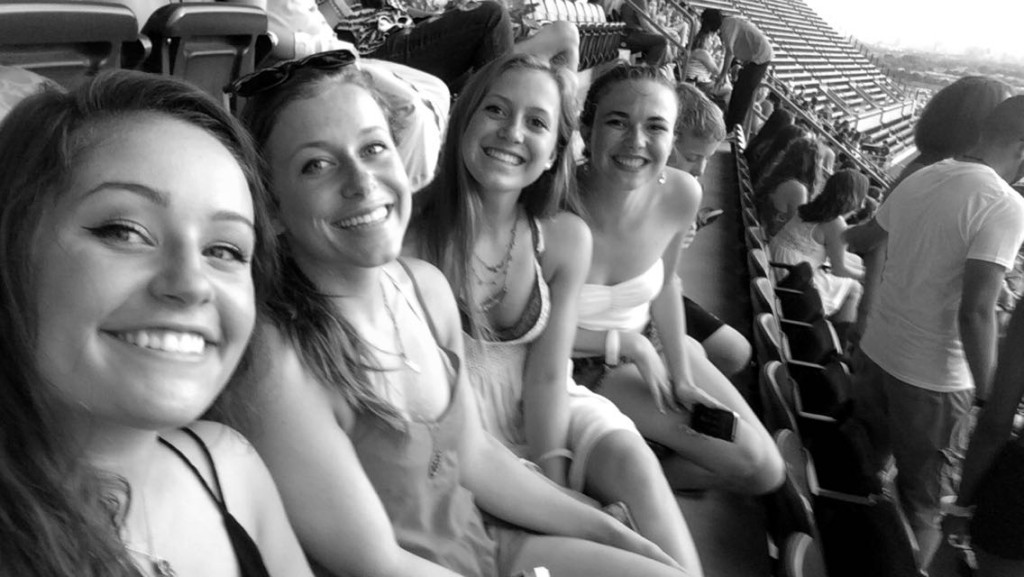 Recently,Taylor Swift, best known for her “sick beats” and philanthropy work, performed at the Lincoln Financial Field during her 1989 Tour. Taylor was born here in PA, which meant tickets were sold-out in minutes for her highly anticipated homecoming show. I met Taylor a few years ago when she offered me to accompany her to the 2012 ACM Awards, and I’ve also seen her perform a few times myself. From what I’ve experienced while watching her performances, let me just say that there’s a reason her tickets are nearly impossible to get- and that’s where The Eagles come in. 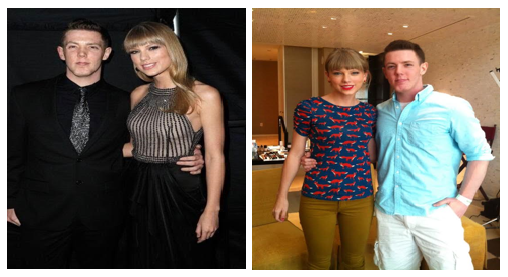 Being that The Linc is home to The Philadelphia Eagles, our friends-in-green were in the possession of over a dozen T-Swift tickets. Instead of selling them for the small fortune they’re worth, The Eagles graciously donated 20 tickets to Bringing Hope Home! Some of the tickets were auctioned off as a fundraiser, while the others were given to BHH families for a night to “Shake It Off” with some loved ones. Everyone who went had phenomenal time and some money was also raised to help local families with cancer. All in all, it was a great night that was provided by the unexpected amazingness of the Philadelphia Eagles! 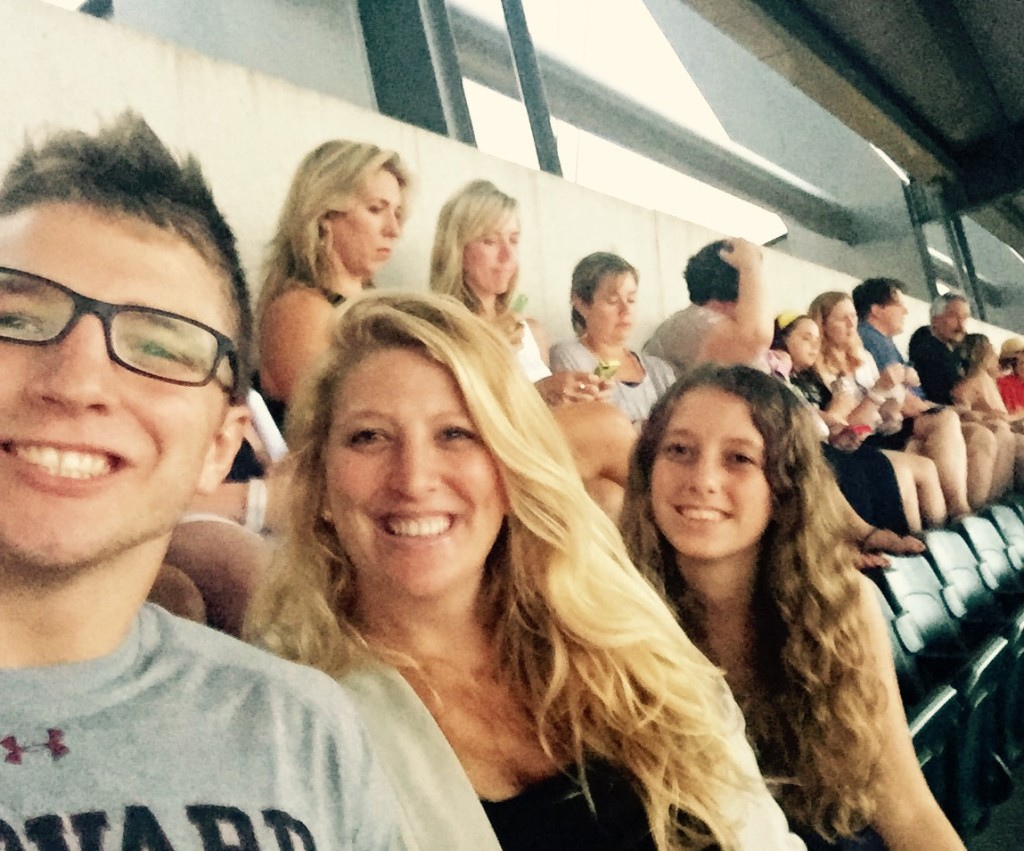 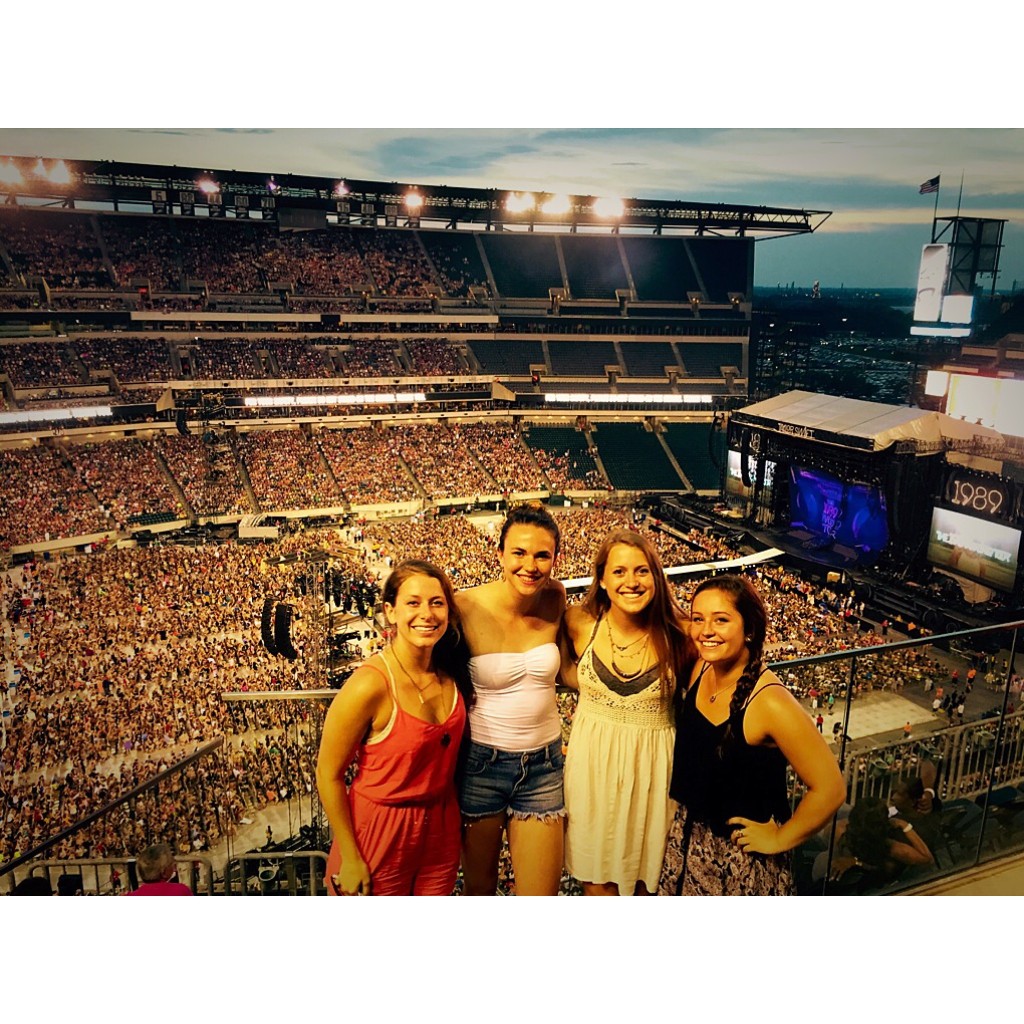