Bringing Hope Home’s 1st Annual Sea Isle City STOMPS Cancer 5K weekend was a huge success. 350 STOMPERS ran through the town, raising over $20,000 for our families! Sea Isle City was quickly filled with amazing runners and walkers, all out stomping with one mission in mind: To provide unexpected amazingness to local families with cancer. 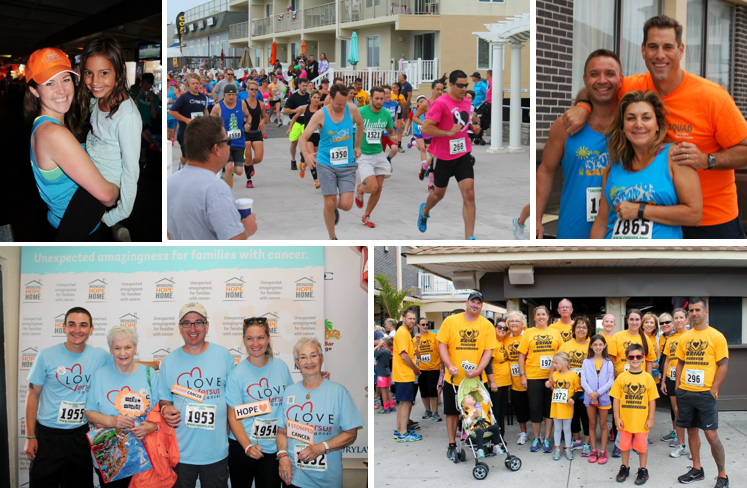 The smiles began with a pre-stomp party on Friday night at LaCosta Lounge & Deck Bar. Bright and early on Saturday morning, stompers starting arriving at 7:30am for check-in. Forza Fitness hosted a high energy stretch right before the start of the race to get everyone moving. Teams, individuals, schools and families were among some of the inspiring groups to join us that day. BHH CEO & Founder Paul Isenberg motivated and applauded the Sea Isle City Hope Squad and quickly there-after, the stompers were off and the amazingness began to spread! 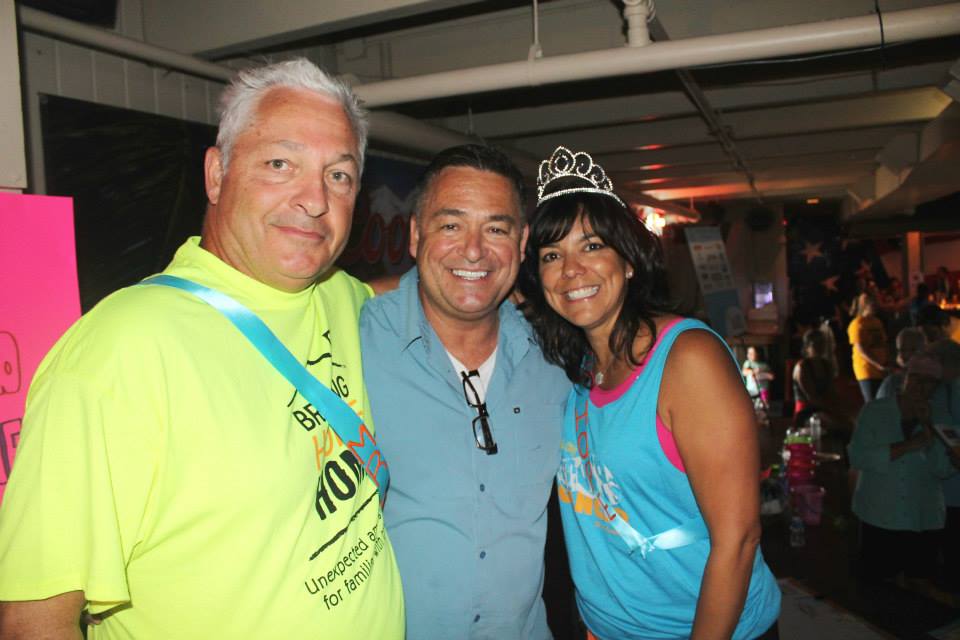 OUR STOMPERS IN ACTION

Our top three highest fundraising teams were Team Barney, Poppy Rocks, and Team 19064. Together, these teams raised over $10,000! AMAZING! Check out some of our favorite pictures from the weekend on the Bringing Hope Home Facebook page. You can find the SIC Stomp album here! 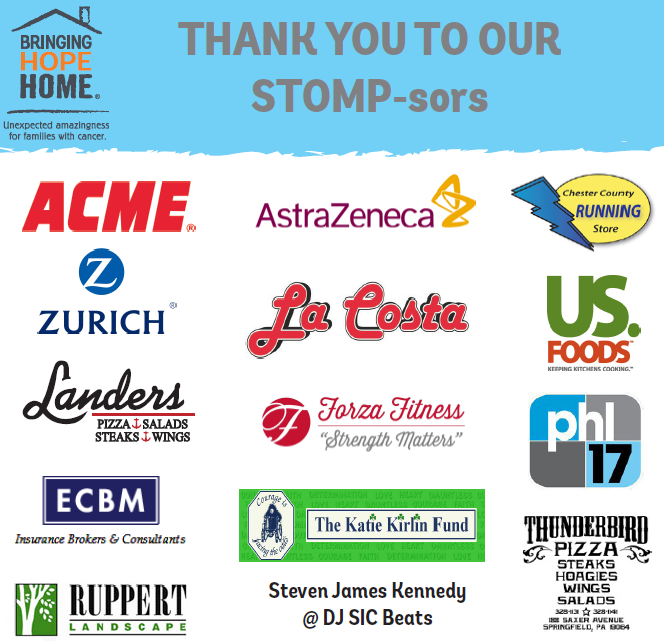 THANK YOU SEA ISLE CITY HOPE SQUAD! Until next summer!