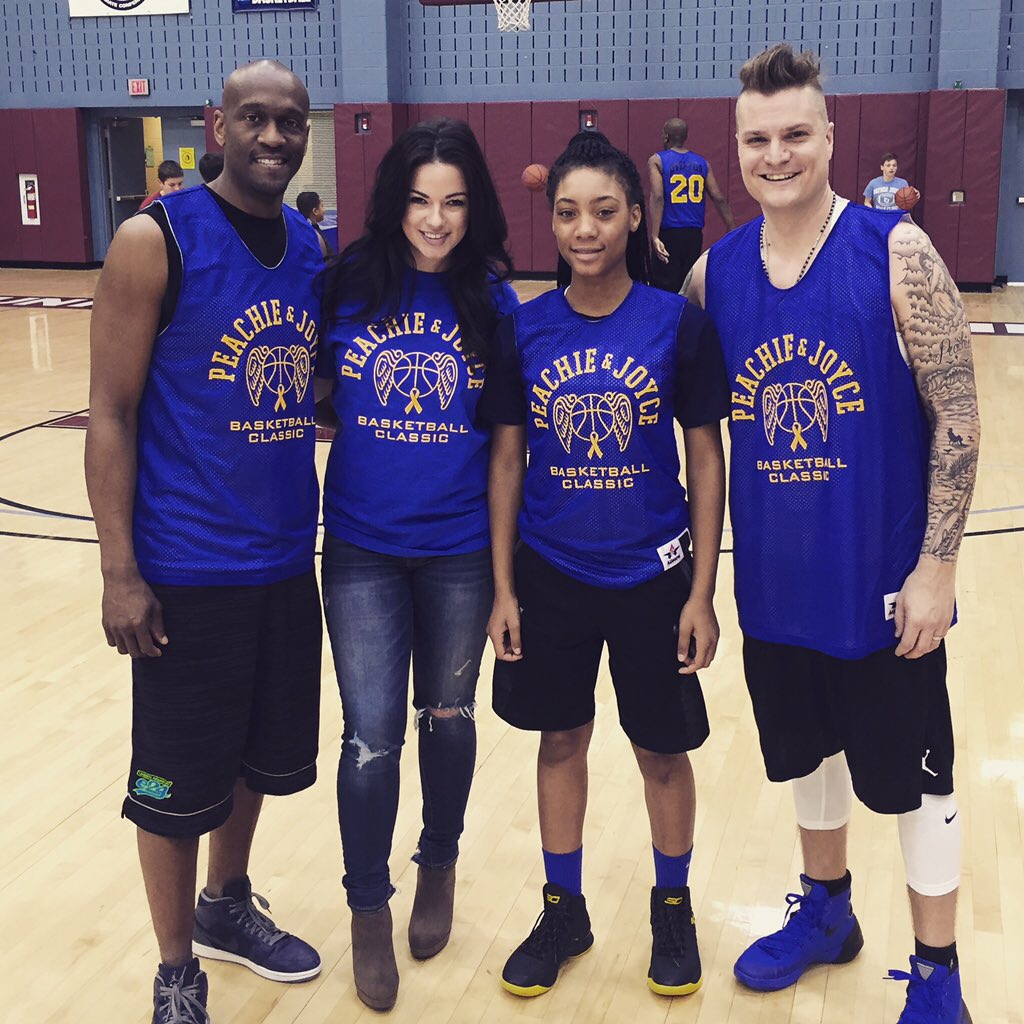 Natalie Egenolf (from 94.1 WIP & the Tony Bruno Show) was an amazing host and the Philadelphia Soulmates gave a dynamic show during half time. 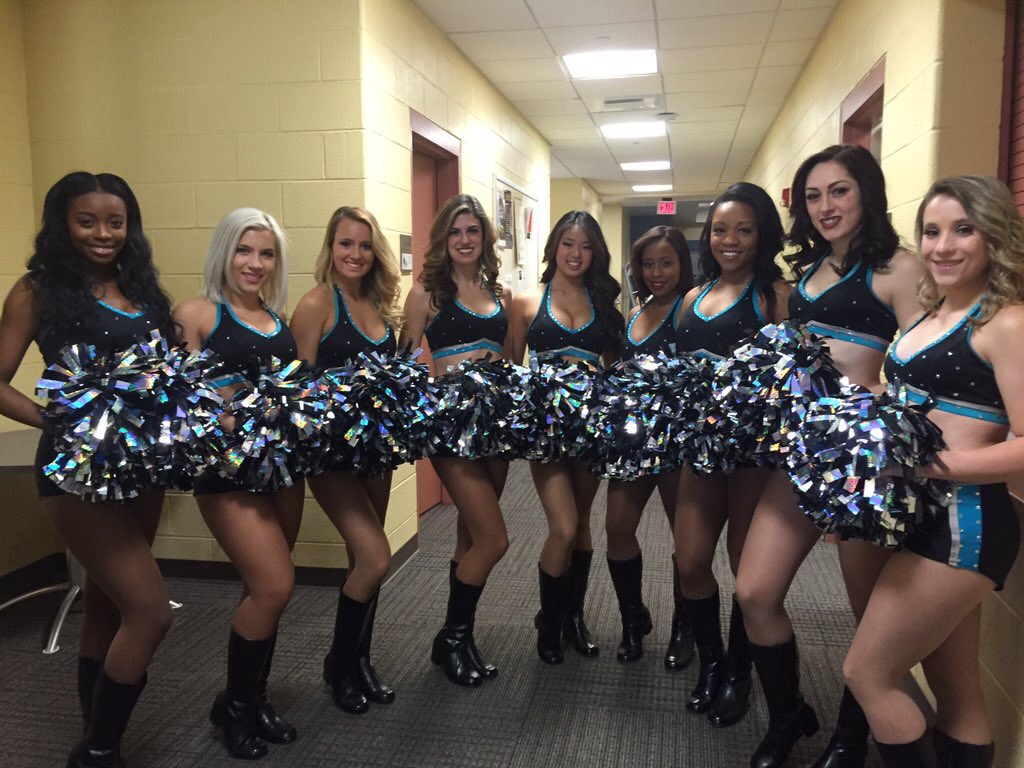 After the game wrapped up, the fun didn’t stop! Everyone reconvened later that night at Xfinity Live for a beef & beer with live music from the Full Circle Band. This was the most successful year yet, raising over $12,000 for Bringing Hope Home. 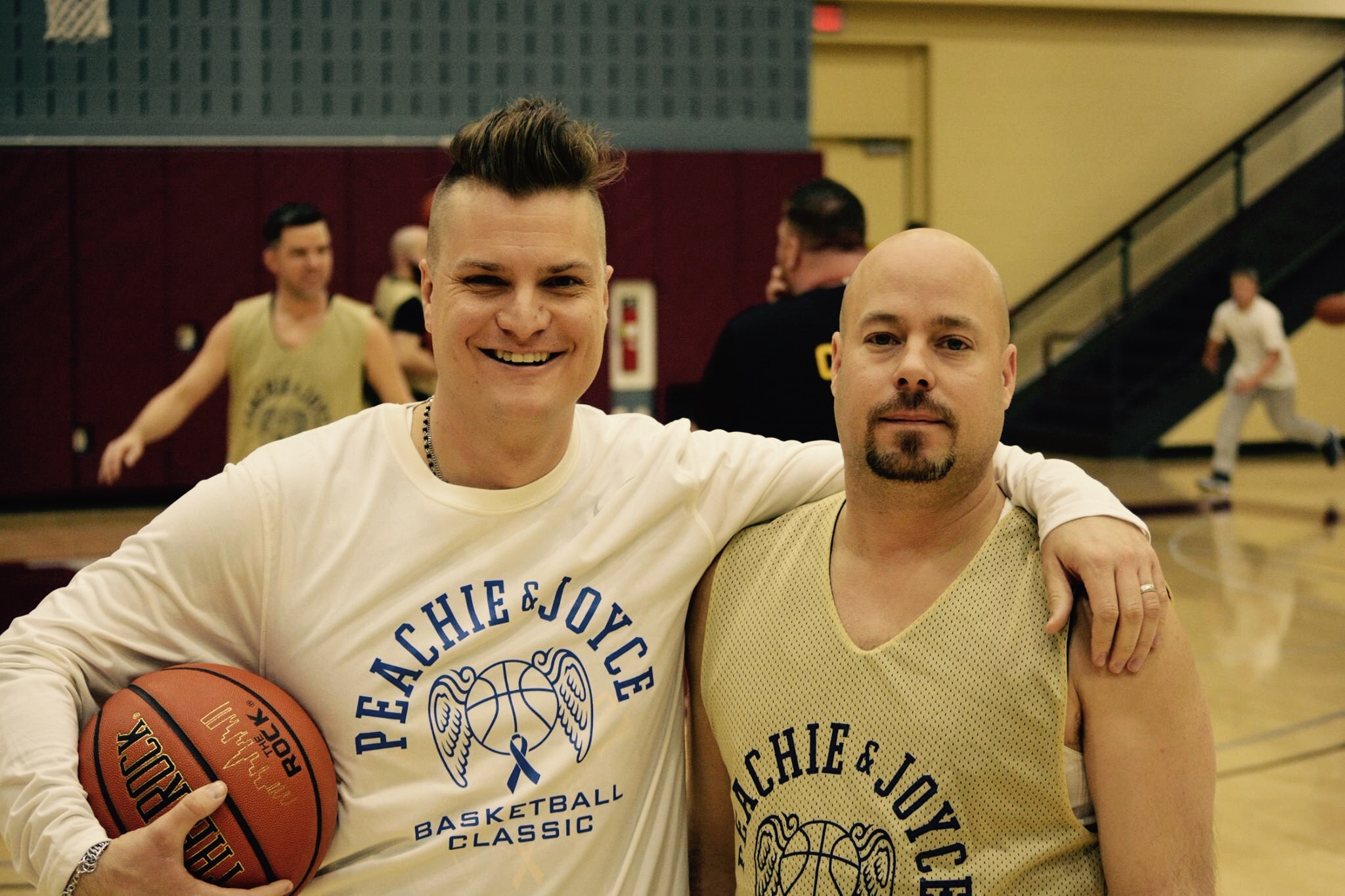 Ray Martin and Joe Sarocy organize this every year in memory of Ray’s mother Peachie and his aunt Joyce.“For the first seven years of doing this celebrity basketball tournament, the money would go to research” says Ray. “When I found out about Bringing Hope Home and the opportunity to contribute directly to families that would be helped right away, we jumped on it.”

“It is so rewarding knowing that you are helping families who really need it right now.”

We are so lucky to have this group as a part of our Hope Squad and are already excited for next year.

Save the Date! The 10th Annual Peachie & Joyce Celebrity Basketball Game is set for March 25, 2017! 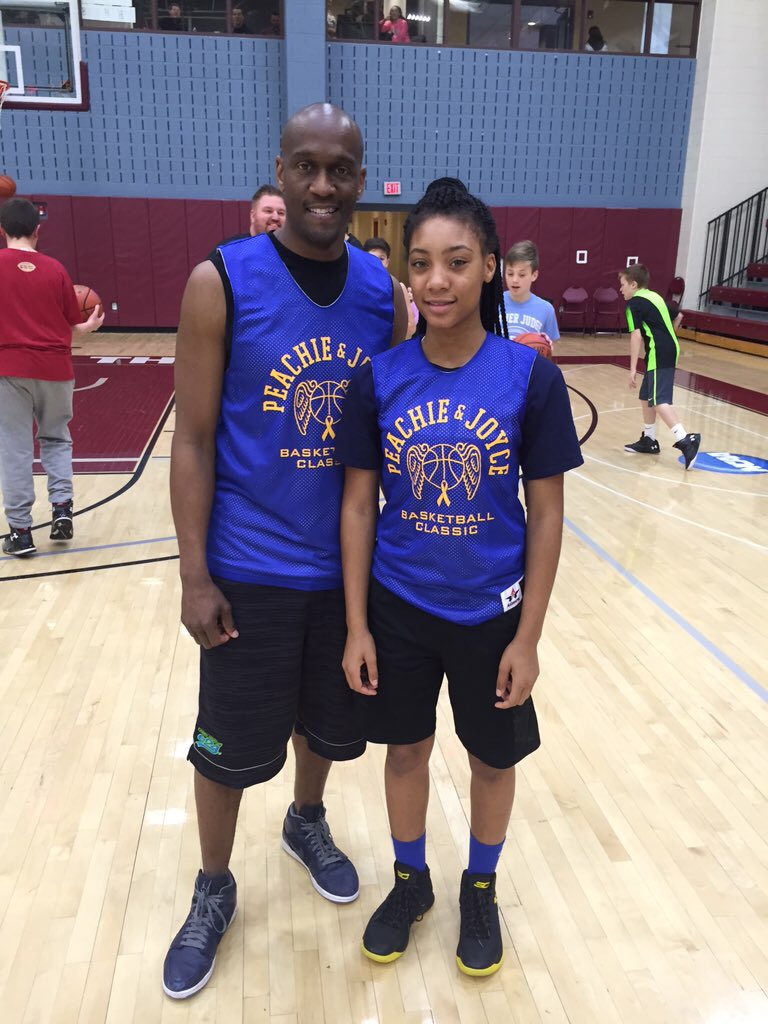 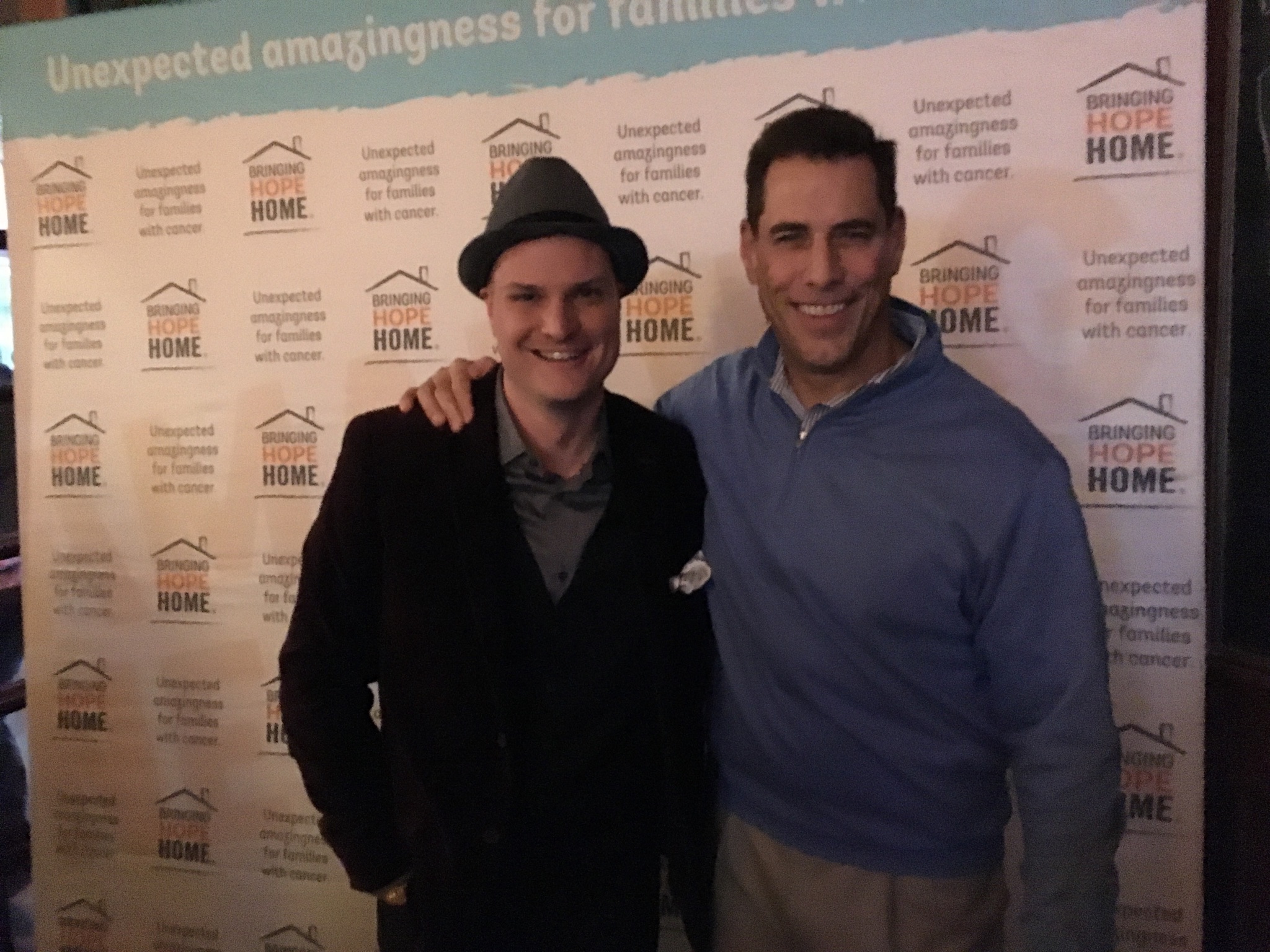 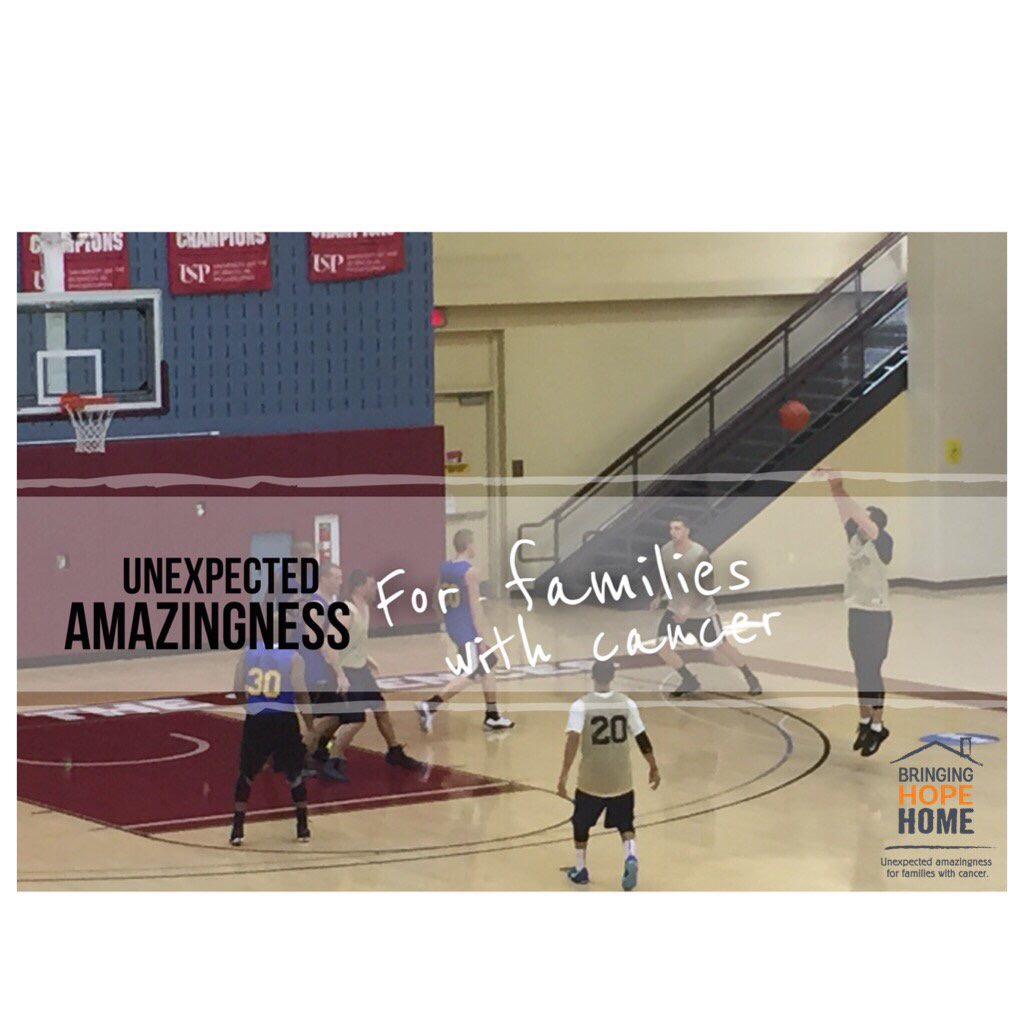