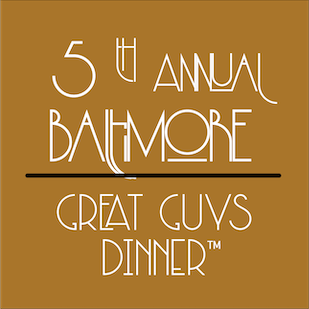 For the fifth year, we are gathering Great Guys and Gals for Bringing Hope Home’s Great Guys Dinner in Baltimore. This inspiring event raises money for local Families currently undergoing cancer treatment at the following hospitals: LifeBridge Health (Sinai Hospital, Northwest Hospital, Herman & Walter Samuelson Children’s Hospital at Sinai), Medstar Cancer Network, and Ascension Saint Agnes Hospital. From the support of corporate sponsors, we are able to make a difference for these Families through the Light of Hope Grant Program. Your sponsorship dollars not only stay in Baltimore, but also provides a unique opportunity for increased visibility among our donors, supporters and the Families we help! 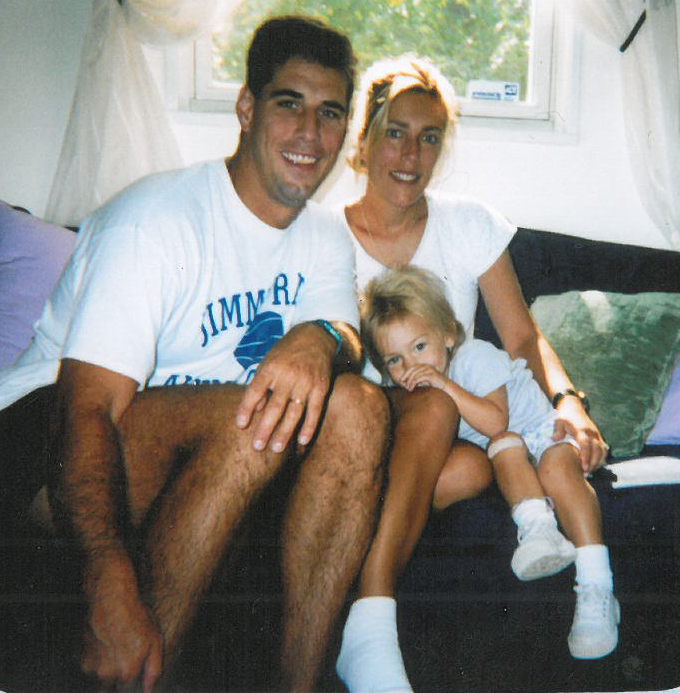 At the age of 32, Paul’s wife Nicole was diagnosed with Stage IV Hodgkin’s Lymphoma. Even though this was an extremely difficult time, the Isenberg’s were astonished by the love and support from family, friends, and strangers alike. They felt so blessed to have such great people in their lives. Nicole had an idea for Paul to get all of the “Great Guys” together for a benefit dinner to reconnect with his longtime friends, thank them for their support, and help other families less fortunate. This is where the concept of the “Great Guys Dinner” was born. The first Great Guys Dinner took place in 2001, gathered 100 guys and raised $13,000. Sadly, Nicole’s fight ended in 2003 at the young age of 39, but her legacy lives on through the special work we do in her honor.  Since our inception in 2008, we have supported over 6,740 local Families with over $7.7 million dollars in assistance.

From the support of corporate sponsors, we are able to make a difference for Families through the Light of Hope Grant Program. Your sponsorship dollars not only stay in Baltimore, but also provides a unique opportunity for increased visibility among our donors, supporters and the Families we help! To learn more about our sponsorship levels, click on the button below.

Sr. Vice President of Communications for the Baltimore Ravens 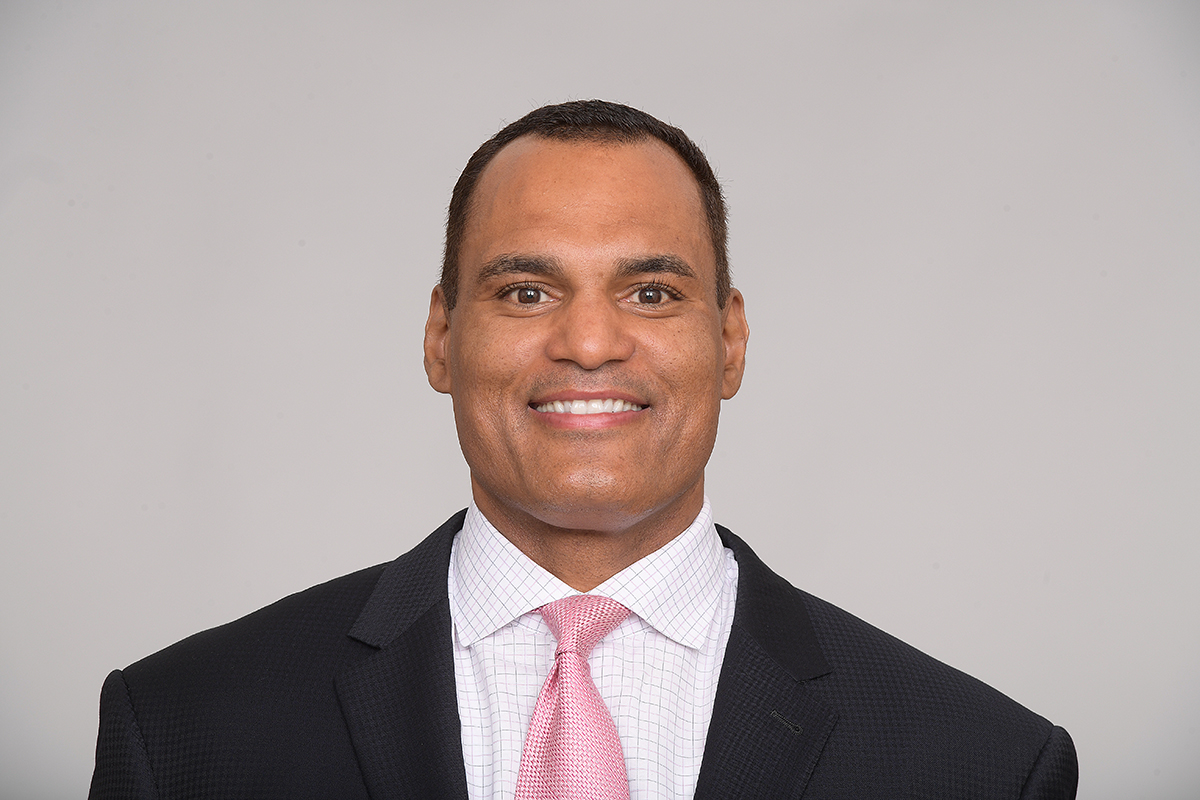 Chad Steele oversees the Ravens’ public and community relations departments. Additionally, Steele is the organization’s primary contact and spokesman for the team’s communications efforts, and he directs strategic efforts promoting brand communication endeavors in coordination with football and business operations.

Steele and the Ravens’ public relations department are three-time recipients of the Pete Rozelle Award (2010, 2012 and 2016), a prestigious annual honor that is voted on by the 300-member Pro Football Writers of America and given to the

NFL public relations staff that consistently strives for excellence in its dealings and relationships with the media.

Steele has been invited to assist the NFL’s public relations operations at six Super Bowls and currently serves as chairperson of the NFL’s Football Publicity Committee. He was the first person ever chosen by the league office as a conference PR director for two-consecutive Pro Bowls in Honolulu, HI.

Steele, who was selected to attend Stanford University’s Executive Education Program for NFL Managers in 2005, was also asked by the NFL league office, along with veteran NFL players and team player development directors, to lead discussions on media professionalism with the 2007 NFL draft class. In May 2016, he was chosen by the University of Maryland to be the keynote speaker at their Communications School graduation.

A 1997 graduate of Winthrop University (business administration), Steele led the Eagles basketball team as co-captain. Chad and his wife, Wendy, have a daughter, Dylan (11), and a son, Colton (7).