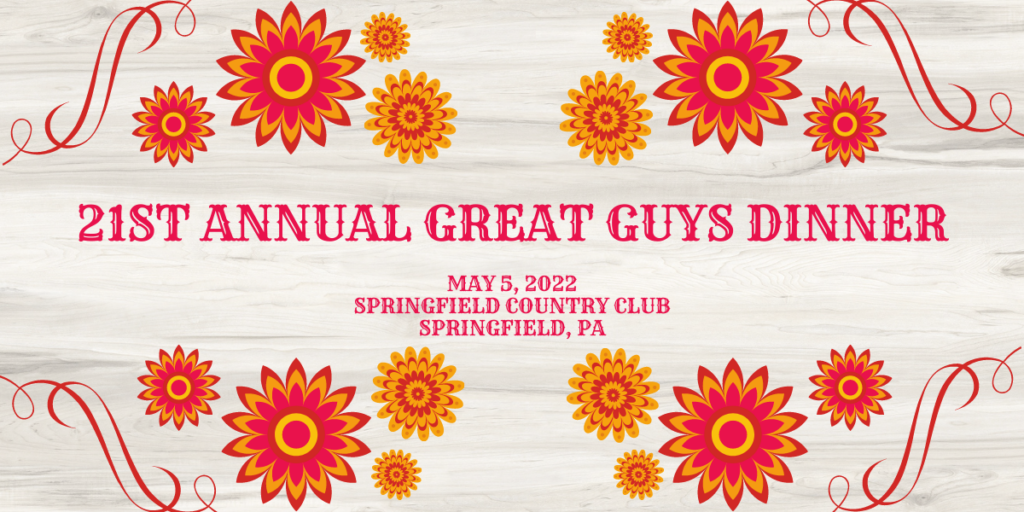 Bringing Hope Home’s 21st Annual Great Guys Dinner will be a night for reflecting on the previous year’s successes while looking towards future opportunities. The evening will recognize our HOPE Nation game-changers, celebrate our Family Honorees and kick-off a new year of Unexpected Amazingness!

At the age of 32, Paul’s wife Nicole was diagnosed with Stage IV Hodgkin’s Lymphoma. Even though this was an extremely difficult time, the Isenberg’s were astonished by the love and support from family, friends, and strangers alike. They felt so blessed to have such great people in their lives. Nicole had an idea for Paul to get all of the “Great Guys” together for a benefit dinner to reconnect with his longtime friends, thank them for their support, and help other families less fortunate. This is where the concept of the “Great Guys Dinner” was born. The first Great Guys Dinner took place in 2001, gathered 100 guys and raised $13,000. Sadly, Nicole’s fight ended in 2003 at the young age of 39, but her legacy lives on through the special work we do in her honor.  Since our inception in 2008, we have supported over 7,400 local Families with over $8.8 million dollars in assistance. 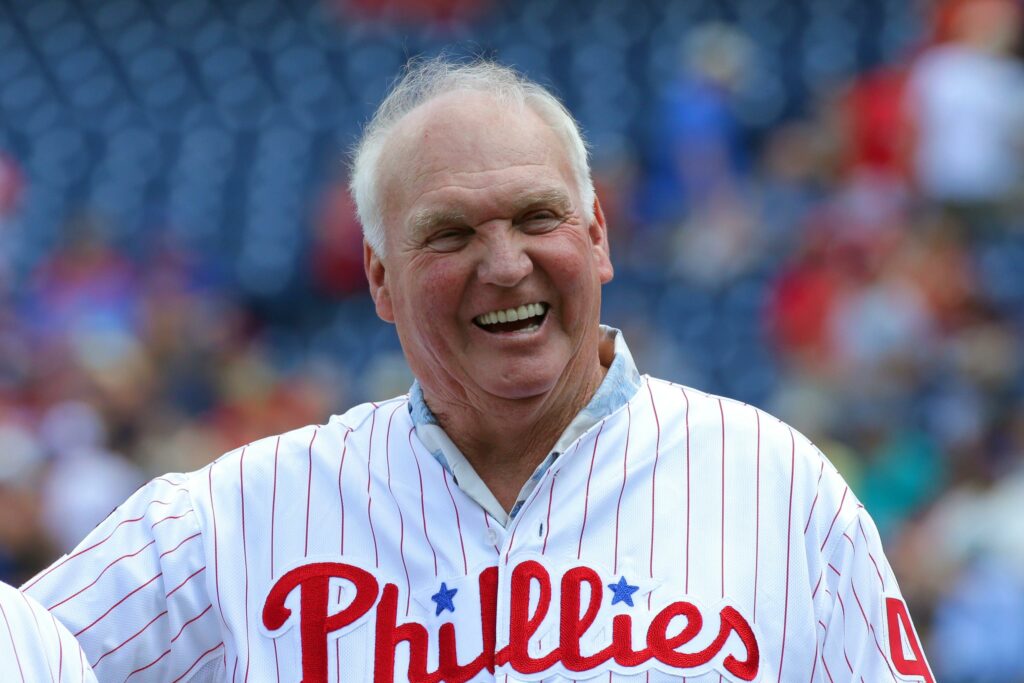 Considered the most successful manager in Philadelphia Phillies history, Charlie Manuel led the team to the 2008 World Series title over the Tampa Bay Rays in five games – the organization’s first championship since 1980 – along with two NL pennants and five consecutive NL East titles between 2007-2011. Manuel set team records for most wins in a season (102) and most wins in team history by a manager (780). Manuel was the recipient of the Dallas Green Award for special achievement by the Philadelphia Chapter of the BBWAA. He was also inducted into the Phillies Wall of Fame in 2014 and the Philadelphia Sports Hall of Fame in 2016.