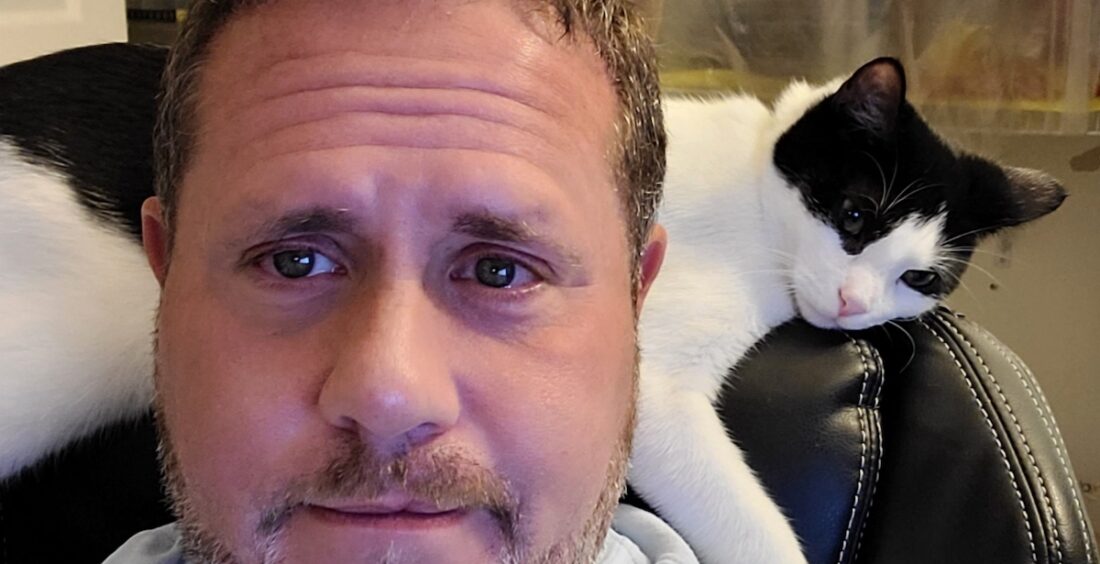 At age 24, Jeff was diagnosed with ulcerative colitis. Ulcerative colitis affects the large intestine (colon and rectum) in the gastrointestinal (GI) tract. It is a chronic, or long-lasting disease, that can get worse over time. Unfortunately, at age 42, he was diagnosed with colon cancer. On November 30, 2009, Jeff had his first surgery at Cooper University Hospital that lasted about 9 hours to remove his colon, large intestine and part of his small intestine.  At the same time, they prepped him for a J-Pouch. This is an internal pouch that would eventually replace the external colostomy bag. He was deemed cancer free!

However, Jeff’s story didn’t end there. In February 2010, he started his take-down procedure to connect the J-Pouch, was out of work for 10 months, and lost his job. During this healing time, Cooper’s asked him to be a spokesperson to other patients for the procedure. He said he really enjoyed sharing with others what to expect, because he had lived it and was still dealing with the effects of the disease. Due to so many years on Prednisone (over 18 years), once removed from the drug, he suffered depression and lost 45lbs in 6 weeks. In January 2018, he suffered a cerebral stroke. He also lost his mom to stage IV breast cancer.

In January 2019, Jeff was rushed to the ER with severe back pain. It was thought he had a herniated disc, but he was actually diagnosed with Hydronephrosis. This is a blockage in the tube that connects the kidney to the bladder (ureter). During his MRI, they saw a large tumor behind his kidney. After a biopsy, he was diagnosed with inoperable colon cancer, even though he didn’t have a colon. He has also undergone several operations to burn the nerve endings in an attempt to alleviate the pain. Jeff finished 28 treatments of high-dose chemo and radiation, but during his pet scan in December 2019, the results showed nothing had changed and the tumor has not shrunk.

Jeff was introduced to Bringing Hope Home by his social worker Maggie at Cooper University Hospital. Through the Light of Hope Grant, BHH was able to pay Jeff’s rent and provided ACME gift cards. “I was so happy to receive help with my rent, but it was a blessing to receive the ACME gift cards. That put food on my table during the holiday,” said Jeff. 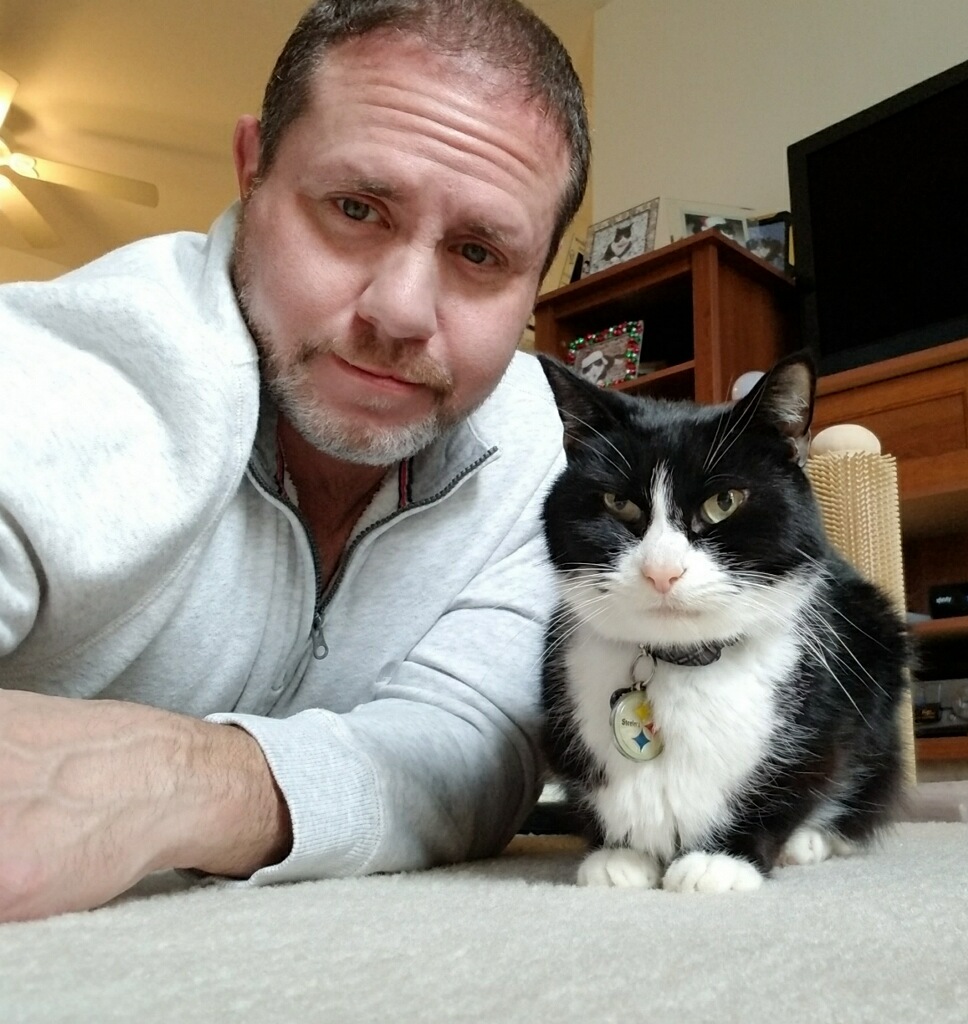 After 11 months of a maintenance chemo regime, he will have another pet scan in January 2021, and at that time, his medical team will decide next steps.

Jeff is also currently helping with his father’s care who was recently diagnosed with thyroid cancer, but through it all, he has maintained a very positive outlook. When asked what keeps him going, he said “These are the cards I’ve been dealt. It sucks, but this is what I have to do”.