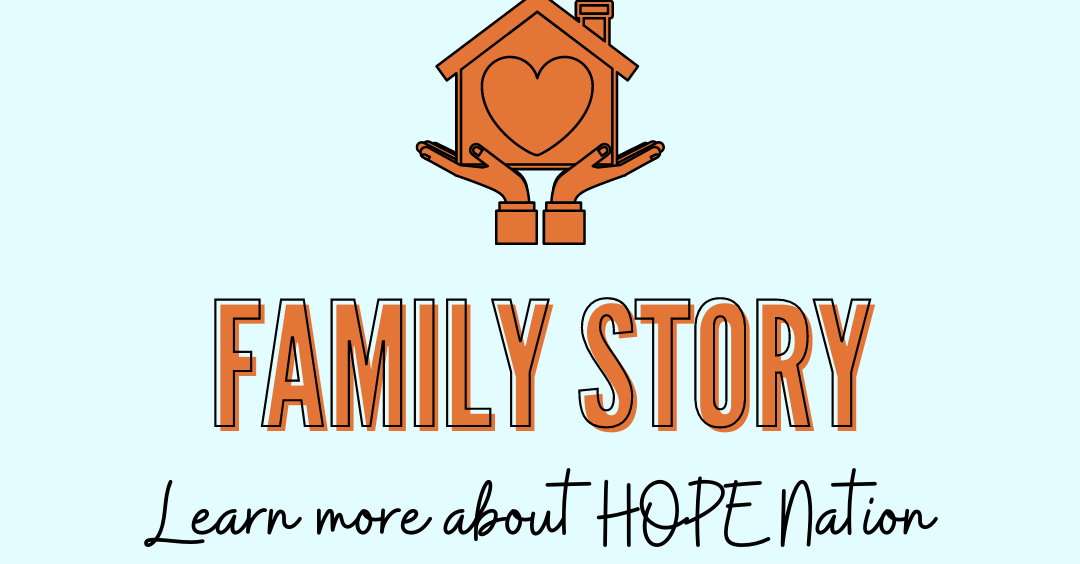 Ms. Katie Hunt describes her life as “quiet.” Throughout her life, cooking, crocheting, and going to church have been her primary forms of enjoyment. Katie worked in a nursing home for 22 years until she sustained a back injury, which led to her retirement. Although she suffered from a back injury in 2002 and a shoulder injury in 2018, she described her life and health as typical for a 70-year-old woman.

Katie was never one to take advantage of her health; she routinely checked in with her doctors and went for her annual mammograms. She said that her yearly mammogram took place in July of 2020, expecting nothing to come of it. Previous to her appointment, she felt nothing abnormal and assumed it would just be routine. Unfortunately, Katie received a call that the doctor wanted her to come back in for another test.

“I was lying in bed one afternoon when I got a call from the doctor, and the news absolutely shocked me. I had no idea that I had breast cancer. I am just so grateful the doctors were able to catch it early.”

In August of 2020, Katie was officially diagnosed with stage II breast cancer. After the doctors performed a biopsy, she soon after had her surgery and started chemotherapy. Katie knew chemotherapy would be challenging, but she did not expect that her port would get infected. She only had a few rounds of chemo left, but before completing them, she had to undergo surgery to remove the infected port.

Katie spoke of her treatment journey as a hard change mentally and physically. The chemo took a significant toll on her body. She went into radiation thinking that the hard part of the treatment was over. Unfortunately, her radiation treatments caused very painful burns.

The stress of going through treatments, especially during the pandemic, left Katie looking for any assistance she could find. She was first introduced to Bringing Hope Home’s Light of Hope Family Grant Program through her social worker. Katie shared that before receiving her grant, she had no idea about Bringing Hope Home. She is so appreciative of the assistance BHH gave and says she plans to stay in touch and be a part of HOPE Nation.

When asked what she wanted to share with HOPE Nation, she said, “Be smart, protect yourself, and never take your health for granted.” Katie lives by the quote, “Life is what it is, but always thank God you are alive.”

Today, Katie receives treatment every three weeks and has started taking a daily pill to block cancer. She loves chatting with Judy, our Family Outreach Coordinator, and thanks her endlessly for continuously checking in and being supportive.  Katie is so thankful for gaining financial assistance and gaining an added support system from the team members at Bringing Hope Home.